Te Aroha Maunga, Mountain, in the mist proved captivating during my early morning travels from Hamiton to Paeroa whilst on a six-week teaching practicum during 1999.  This was the basis of Trans Exhibition at the turn of the new millennium, and provided inspiration for a further painting series ten years later in 2009.

The mountain in the mist at dawn became the subject of photography each morning for a month; then of drawings, moving into daytime treks up the mountain.  Drawn ever closer to the mountain, I then paid visits to Te Aroha library to discover the fascinating history.

Legend states that many, many years ago, Chief Kahumata Mamoe of Maketu was travelling home from a visit to the Waikato and decided to take a shortcut across the swamplands where he became lost.  He climbed to the top of the mountain, upon which he saw his beloved home on the Eastern coastline.  In delight he gave a ‘takahei’, stamping his foot where he stood, and with a great outpouring of love said, “Mamoe Kahumata Te Aroha!  (The great love of Kahumata Mamoe!)”.  His love impregnated the waters with healing powers, which brought the mountain to life with hot mineral springs running through its veins.  And further, “lovers could pledge their troth with the same gentle love as their ancient ‘tipuna’ forebear”  (Kingsley-Smith & Nicholson, 1980).

The mountain was held as sacred in that, unlike many other sites, it has never been used for war and the first known settlement was a Maori Christian village.  At the turn of the century 1900, visitors were travelling in the thousands, mostly by boat to gain healing in the Te Aroha mineral bath houses.  Doctors referred their patients for a course of hot aquatic treatment, most commonly for arthritis and neurosis.

To discover the mountain in the mist was to be drawn to a place of the love, peace and healing. 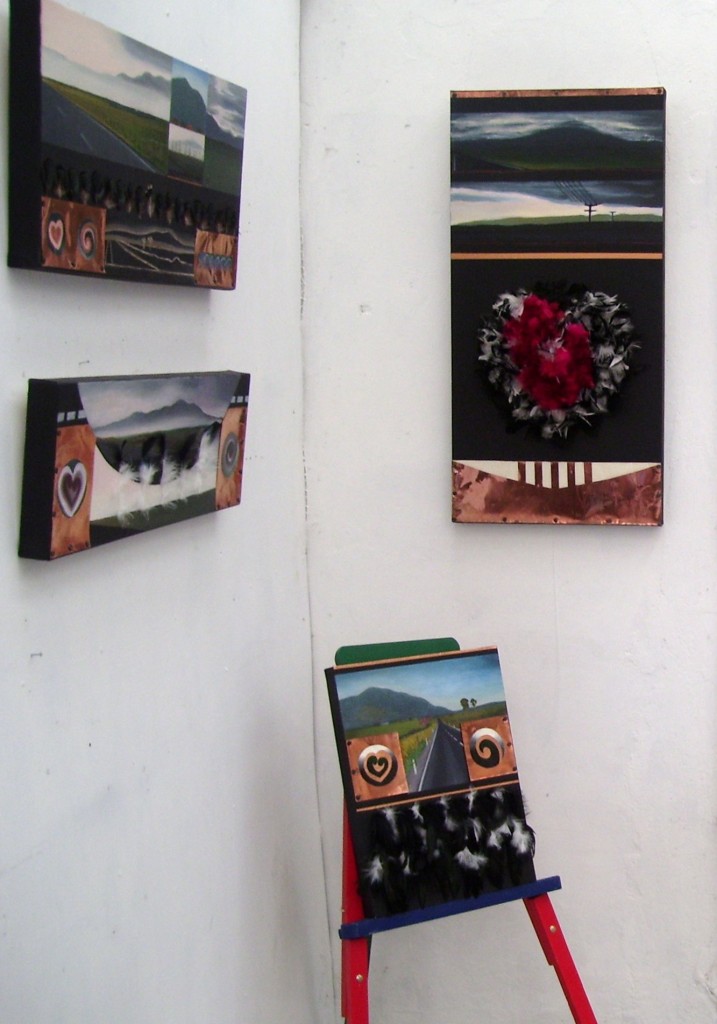 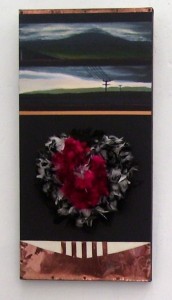 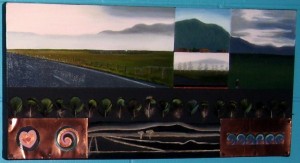